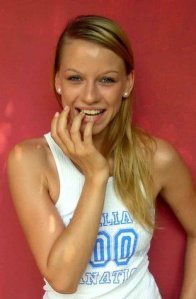 With all their releases over the swiss labels Unreleased Digital & S2 Records, aswell on International high profile labels as likes Anjuna Deep & Vandit Digital they made it in beatport top 10 progressive house charts during the last 3 years.

Theier first album “The Temptation” has been released in late 2008 on S2 Records with a very positive feedback from all over the dance community.

Their tracks are played and loved by the biggest DJs all around the globe.

Tamara p.k.a. Dinka will start to tour in 2010 more and more the international club scene to show not only her talent as musician also her talent as DJ.